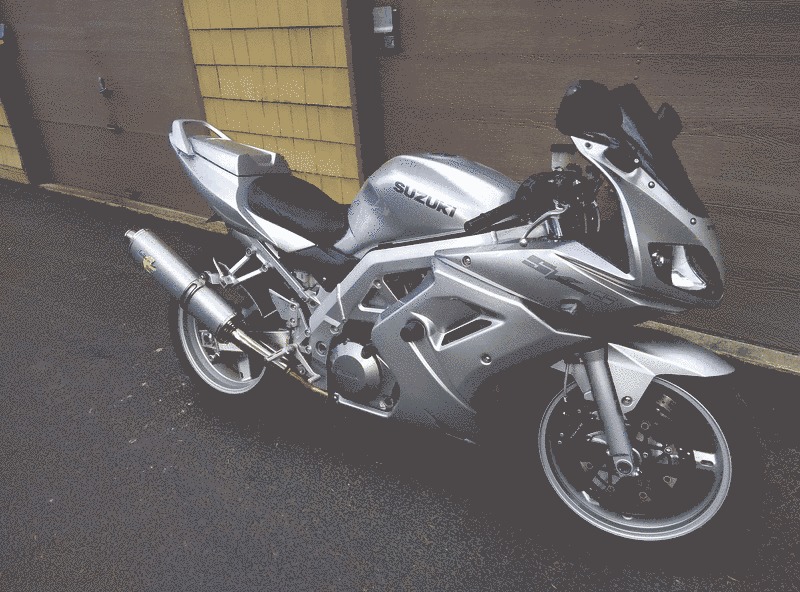 This was a good call.

So, there's a global pandemic, and it's being mismanaged by an administration of incompetent hucksters. Plus, the weather's trash, so it's probably a good time to yell on the internet about bikes instead of attempting to ride one.

It was probably about 15 years since the last time I rode an SV. That was a 650, with gixxer suspension at both ends. I remember it being really easy to ride compared to my CBR600F2, in that wherever you were in the revs, there was just the right amount of torque to push you through the turn. It removed having to manage throttle from the equation. This 1000 model I just picked up kind of does a 1000cc version of the same thing, if I were to compare it to my old gixxer 1000.

I had never really ridden a v-twin sport bike, so I was eager to compare it to all my previous bikes. Here's some first impressions: 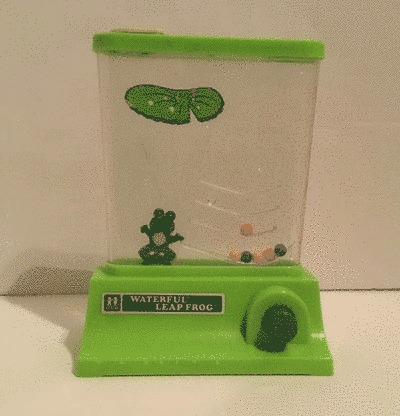 - my god you can take off from a stop one handed, with no throttle. You could play one of those water squirting handheld games from the '70s while you ride this. (pic of frog game) - Tons of thick thick buttery torque whenever you want. - Definitely sounds like a vtwin, but also has a whirring gear whine. I can dig it. - They managed to put a more uncomfortable seat on this than they did on the gixxer. - More gravity in this bike than the DRZ, accentuated by the low bars. That dirtbike has me spoilt - Miles go by so much faster when you aren't having to struggle to do the damn speed limit. - Dual exhaust looks hard as nails.

I haven't had the chance to run it down any of the squiggly roads I like terrorizing with the DRZ, but then the SV is still not quite set up right. Anyway, there's probably still sand on the roads up in them hills. But oh yeah, setup. The previous owner did we really strange things.

My guy made some weird choices in his setup of the bike: - Zero preload at both ends. In front: zero clicks compression, zero clicks rebound damping. No idea why someone would do this. Bike felt like it had a flat front tire. - Brake and clutch fluid look like black coffee. - When bled, lots of rust in the clutch fluid, including scummy rust boogers/turds stuck to the inside of the clutch reservoir. (pic of banjo bolt) - people need to stop being afraid of messin with brakes! - Decently wired electrical tweaks (heated grips, Power Commander V, etc) - ...paired with cheesy nonsense like fake carbon fiber blinkers in front.

So, braided lines, fresh pads, uncle Michio Suzuki's recommended settings for the springs, and I have most of these ironed out. Except I'm dragging my feet on doing the clutch, routing the new hose looks like it's gonna be a lot of fun. Those goddamn faux fiber blinkers .. are kind of growing on me though.

With the addition of a Sargent seat this feels like a bona fide Sports Touring machine. When I was in the market I was just looking for something that handles well in the curvy roads and has enough stomp to get there comfortably, preferably something besides an inline 4. So I don't really have any complaints at this point, but I do have some stompgrips to stick to the tank.