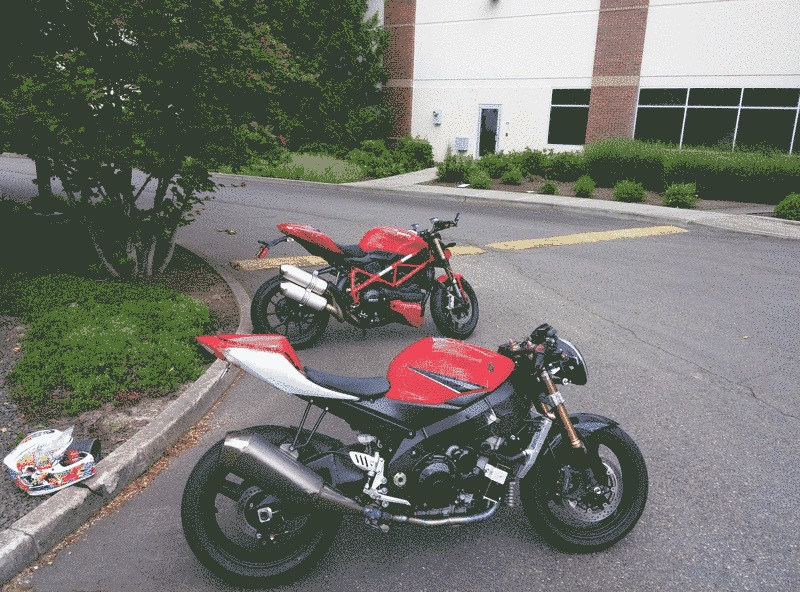 To summarize, I have a history of using these contraptions. Most of my twenties were spent on the most impractical sport bikes I could get my hands on. Washington state was a fantastic place to do that, because you can legally ride a motorcycle there with no auto insurance. I actually managed to avoid any kind of accident, somehow.

More recently I got into a pretty crash on a gixxer (Suzuki GSXR-1000, for the uninitiated) that I had rebuilt. The damage report was 6 broken ribs, a broken scapula, and a concussion that wiped my memory of the incident. [pic of lid with scrape] So I was pretty dinged up for a while.

It's been a couple years since that, and a lot has gone down. 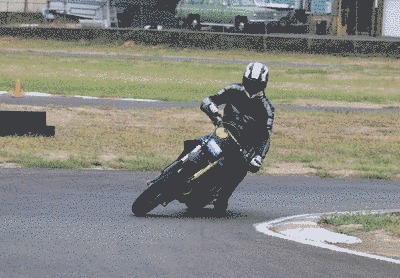 A year with no riding, a year on a DRZ (which deserves it's own blog), and now with sprint beginning to happen, I'm back in the market for a sport bike. This has me reflecting on my time riding all those bikes, especially the the big gixxer, and what made me crash that one (but somehow none of the others).

I made some bad moves on that bike. Never been a stunter, but there was times I remember going through turns on backroads way too hot, way too close to losing control. I think it was always a matter of time before I wadded that poor thing up. I had always enjoyed riding at a Spirited Pace with my previous bikes, but never really pushed that hard. All my close calls on the gixxer had one thing in common though, there was another rider on a another bike present (behind me).

Moto-dorks with internet access love reminding us that sportbikes aren't dangerous themselves, it's idiot riders that cause crashes. Pretty much the motorcycle equivalent of the old favorite: "guns don't kill people..." yeah yeah, fuck outta here with that. We've all heard it. Get a brain, morans.

Whenever I was out on that bike, I was aware that I was riding a monster. Most riders aren't really on race replicas (GSXRs, Ninjas, CBRs, etc) anymore. So generally if I encountered or was riding with other folks, I was the guy on the baddest bike. To me, the sight of a person riding an ungodly powerful sportbike carries the implication that they know what the fuck they are doing, and when I was on a GSXR-1000, that was me. So if I was on a backroad and some other rider was behind me and/or trying to lose me... that's a G check.

Not to say shit immediately became Fury Road to me. Just, I would push a little harder. Try to carry a little more speed through the turns. "Toxic masculinity" on a few levels, there. So acknowledging where that behavior comes from, in a perfect world the answer would be "root that nonsense out and become a better person". That takes time though, so in the interim I'm just going to avoid situations that bring out those tendencies. In practice what that means is avoid bikes that scream "look at me, I'm the speed king!". So my current plan is to be a wimp on a sport-touring bike of some kind. Probably an SV1000.

So, a funny thing happened between writing this and posting it... 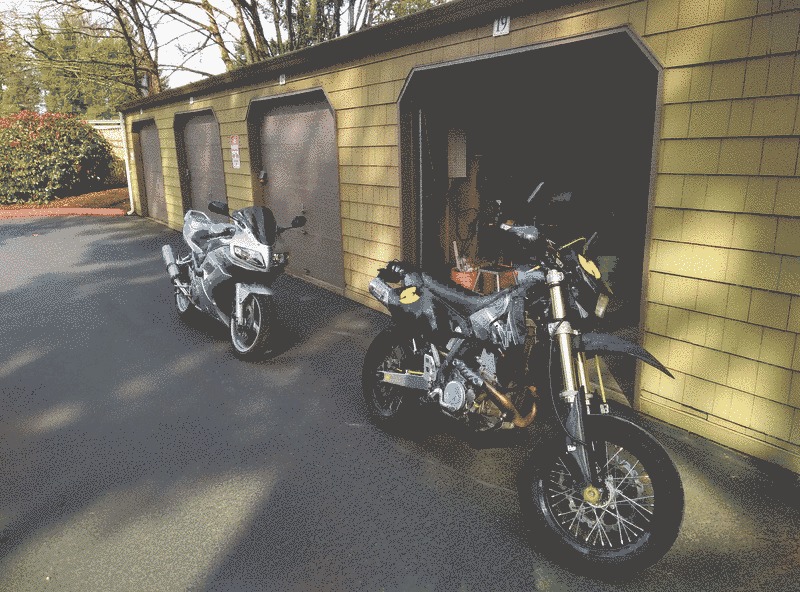